Crispy, Sweet and Flaky Maple Bourbon Cronuts that can be made in the comfort of your own home! Ok y’all let’s talk about CRONUTS! For starters, if you’ve never had one I’m glad you’re here because these will have you running to the grocery store making them every week because they are that good OKAY!

So, WHAT IS A CRONUT? Imagine if a croissant and donut had a baby, mmh. These Maple Bourbon Cronuts consist of buttery, flakey layers coated in a delicious cinnamon sugar mixture dipped in a Maple Bourbon Glaze. I enjoyed making these because they are so easy to prepare using Pillsbury Crescent Sheets, so no crazy dough making involved. And let’s not forget about the donut holes! In reality they honestly look nothing like traditional donut holes due to the layers and how they expand as they cook. But they are just as delicious as the cronut. Trust me guys, you will not be disappointed and your whole family will love these cronuts. 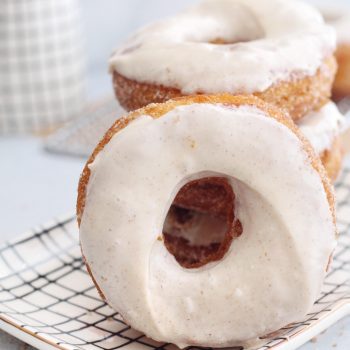 Crispy, Sweet and Flaky Maple Bourbon Cronuts that can be made in the comfort of your own home!
Print Recipe Pin Recipe
Prep Time 10 mins
Cook Time 5 mins
Servings 6 Cronuts, Cronut Holes

For the Maple Bourbon Glaze 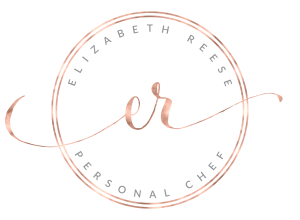 ✨New S’mores Brownies are up on my site guys!

NEW Recipe! ✨ I shared a little #bts of these bo